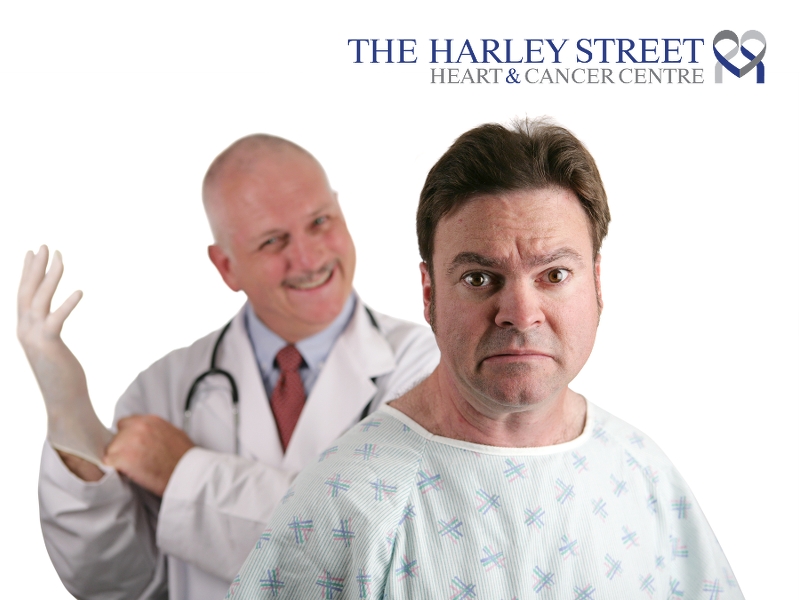 One man’s decision to go for a colon cancer screening in Singapore not only saved his life, but the life of his brothers as well.

Andy, not his real name, was initially sceptical about seeing a doctor for cancer screening 5 years ago. Then, at 52, he felt that he was healthy, as he had no drinking or smoking habit, and managed stress fairly well. One day, he chanced upon a poster that called for all individuals age 50 and over to consider a Feacal Occult Blood Test, a method of colon cancer screening in Singapore, which the government offered for free to first time takers. Just to get it over with, Andy took the test. To his surprise, he tested positive for the presence of blood in his stool.

Not one to leave things to chance, Andy followed his doctor’s advice to undergo a colonoscopy, a more detailed test for colon cancer screening in Singapore. This procedure involves the use of a tube with a camera at the tip that allows doctors to look at the inner walls of one’s intestines. Andy’s colonoscopy confirmed that polyps have formed in the walls of his large intestines. While the polyps were benign or non-cancerous, Andy heeded his doctor’s advice to have these abnormal growths removed. The doctor explained that there was a strong possibility that Andy’s polyps may later develop into malignant tumours if left untreated.

Having learned that genetics has a role to play in the possibility of developing colon cancer, Andy urged all his brothers to go for colon cancer screening. To everyone’s surprise, polyps were also detected in their large intestines, and were subsequently removed. To this day, Andy and his brothers continue to enjoy a cancer-free life.

Depending on family history and age group, you need to do a colonoscopy once every 10 years if you have no polyps or hyperplastic polyps (non- cancerous) detected in your 1st test. However, should that doctor find that you have tubular or tubulovillous adenoma (polyps that might turn into cancer) in your intestines; you should get screened once every 3 - 5 years.

Like Andy, you too can save your life and the lives of your family members, who may be at risk of developing colon cancer. Colon cancer is the number one cancer affecting men and women in Singapore. From 2010-2014, there were 9,324 Singaporeans diagnosed with the disease.

Unfortunately, many individuals have never done a Faecal Occult Blood Test or a colonoscopy. This is mainly due to unfounded beliefs and misconceptions that people have about the procedure.

Some of these misconceptions about doing a colonoscopy are clarified below:

Misconception #1: You will need to drink an awful tasting liquid to prepare for the screen.

There used to be an awful-tasting liquid that you must take before the test. However, more recent preparations of the liquid have been made more palatable. Your doctor may also recommend a diet of clear liquids, like lots of water, chicken broth, and apple juice, among others, two days before the screen. You will also be given laxatives to make sure that your colon is clear before the procedure.

Misconception #2: Colon cancer screening in Singapore is such a pain in the behind.

Modern administration of colon cancer screening in Singapore may offer the option of sedation, which makes keeps you comfortable and more relaxed during the procedure. You will be able to resume with your normal activities the next day. Even those who do not opt to be sedated said that they only felt a mild discomfort or no discomfort at all during the procedure.

Misconception #3: Only people with a family history of colon cancer need to be screened.

Almost 75% of patients diagnosed with colon cancer did not have family history; neither did they have any prior symptoms. Colon cancer, at its early stage, does not show symptoms at all. If symptoms occur, these usually indicate that the cancer is already at a more advanced stage.

Colon cancer is highly treatable if detected early. It is preventable if polyps detected are removed before having a chance to become cancerous.

See our doctors at the Harley Street Heart & Cancer Centre for a life-saving colon cancer screening in Singapore today.